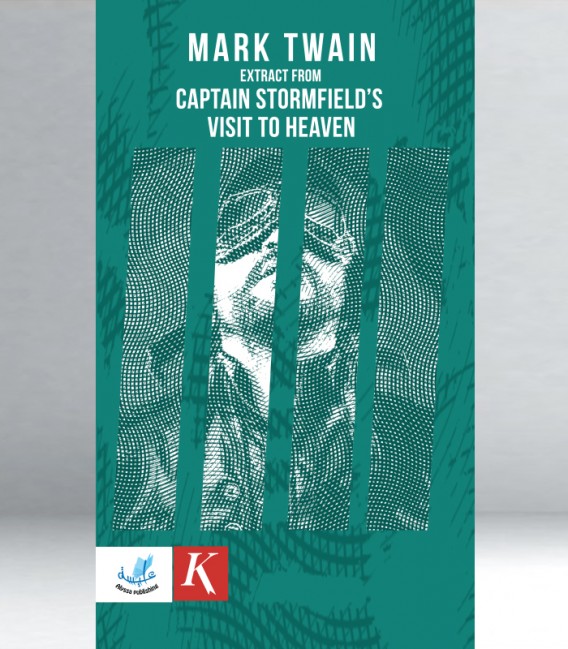 Well, when I had been dead about thirty years I begun to get a little anxious.  Mind you, had been whizzing through space all that time, like a comet.  Like a comet!  Why, Peters, I laid over the lot of them!  Of course there warn’t any of them going my way, as a steady thing, you know, because they travel in a long circle like the loop of a lasso, whereas I was pointed as straight as a dart for the Hereafter; but I happened on one every now and then that was going my way for an hour or so, and then we had a bit of a brush together.  But it was generally pretty one-sided, because I sailed by them the same as if they were standing still.  An ordinary comet don’t make more than about 200,000 miles a minute.

30 other products in the same category: