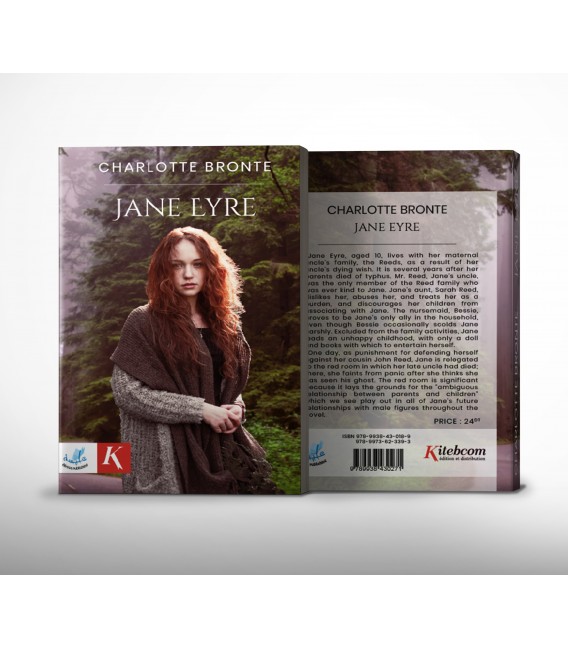 Jane Eyre, aged 10, lives with her maternal uncle's family, the Reeds, as a result of her uncle's dying wish. It is several years after her parents died of typhus. Mr. Reed, Jane's uncle, was the only member of the Reed family who was ever kind to Jane. Jane's aunt, Sarah Reed, dislikes her, abuses her, and treats her as a burden, and discourages her children from associating with Jane. The nursemaid, Bessie, proves to be Jane's only ally in the household, even though Bessie occasionally scolds Jane harshly. Excluded from the family activities, Jane leads an unhappy childhood, with only a doll and books with which to entertain herself.
One day, as punishment for defending herself against her cousin John Reed, Jane is relegated to the red room in which her late uncle had died; there, she faints from panic after she thinks she has seen his ghost. The red room is significant because it lays the grounds for the "ambiguous relationship between parents and children" which we see play out in all of Jane's future relationships with male figures throughout the novel.