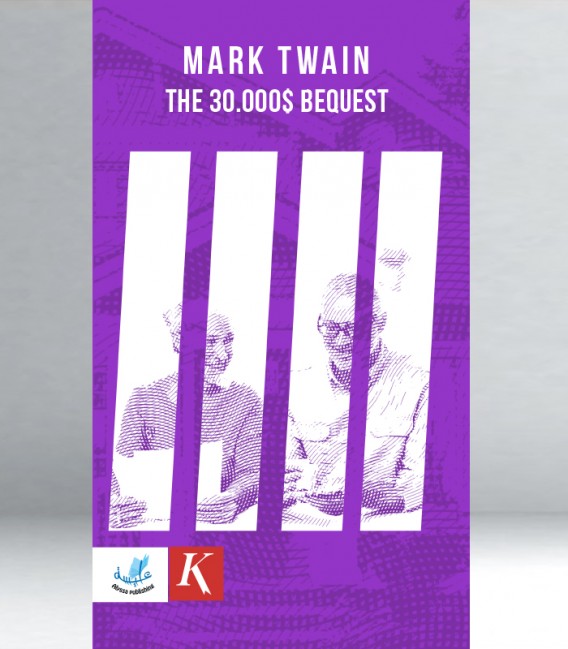 Now came great news! Stunning news—joyous news, in fact. It came from a neighboring state, where the family’s only surviving relative lived. It was Sally’s relative—a sort of vague and indefinite uncle or second or third cousin by the name of Tilbury Foster, seventy and a bachelor, reputed well off and corresponding sour and crusty. Sally had tried to make up to him once, by letter, in a bygone time, and had not made that mistake again. Tilbury now wrote to Sally, saying he should shortly die, and should leave him thirty thousand dollars, cash; not for love, but because money had given him most of his troubles and exasperations, and he wished to place it where there was good hope that it would continue its malignant work.