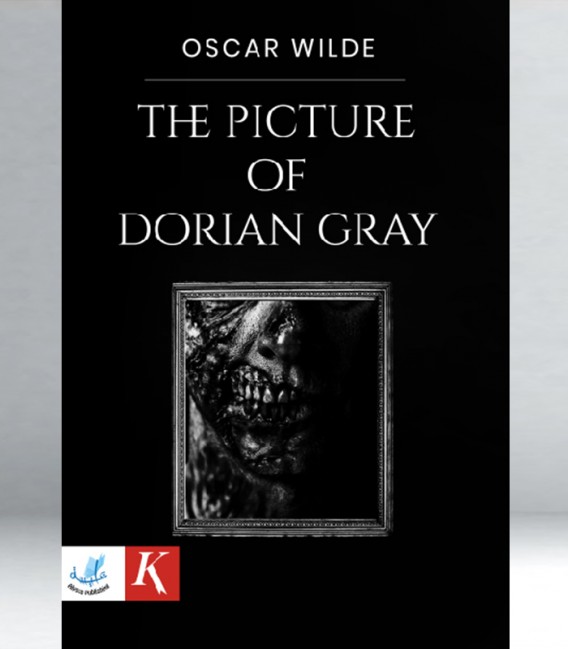 The Picture of Dorian Gray begins on a beautiful summer day in Victorian era England, where Lord Henry Wotton, an opinionated man, is observing the sensitive artist Basil Hallward painting the portrait of Dorian Gray, a handsome young man who is Basil's ultimate muse. While sitting for the painting, Dorian listens to Lord Henry espousing his hedonistic world view, and begins to think that beauty is the only aspect of life worth pursuing. This prompts Dorian to wish that the painted image of himself would age instead of himself.

Under the hedonistic influence of Lord Henry, Dorian fully explores his sensuality. He discovers the actress Sibyl Vane, who performs Shakespeare plays in a dingy, working-class theatre. Dorian approaches and courts her, and soon proposes marriage. The enamoured Sibyl calls him "Prince Charming", and swoons with the happiness of being loved, but her protective brother, James, warns that if "Prince Charming" harms her, he will murder him.